Christopher Lankford is licensed to practice law in all Texas state courts, Federal court (Northern DIstrict of Texas), and the Supreme Court of the United States. He focuses exclusively on criminal and DWI cases in Tarrant County, Texas. By practicing exclusively criminal defense in Tarrant County, he knows the ins and outs of the courts. He takes pride in fighting for individual's rights, freedom, and protecting them from the harsh consequences of the criminal justice system.

Christopher has been named a Top 100 Trial Lawyer by the National Trial Lawyers Association  for Texas (North) and Top Attorney by Fort Worth, Texas Magazine eevery year since 2014. He is rated "10.0" and "Superb" by Avvo attorney ratings, Avvo's highest rating. Christopher graduated from Baylor Law School with a concentration in criminal law. He is also a graduate of the Texas Criminal Trial College in Huntsville, TX, class of 2014. The Criminal Trial College is considered one of the most rigorous trainings a criminal defense lawyer can undergo. 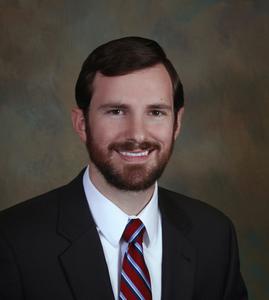 Christopher is a United States Marine Corps veteran. Enlisting a month after September 11, 2001, he served primarily as a legal administration clerk. He also served in key roles such as a security specialist and a marksmanship instructor. He now spends much of his free time volunteering, attending sporting events, or participating in triathlons, endurance, and adventure races.